From course descriptions and updates to news and information from the process industries, our blogs have you covered!

If you enjoy our blogs, check out our LinkedIn for even more updates! 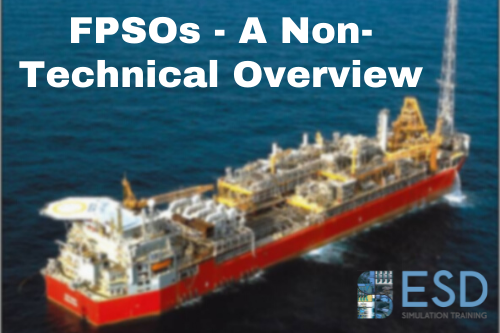 Our Non-Technical FPSO Overview 1-day course is designed to enable all those without a technical background to gain a better understanding of FPSOs. Read on for more information about this course, the curriculum covered, and the associated learning objectives. 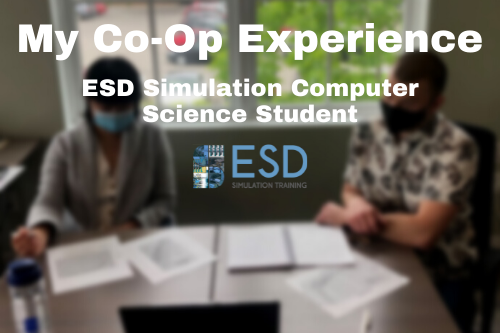 A Computer Science student at the University of Victoria, David spent his summer working at ESD Simulation Training as a Simulation Modeler co-op. Read on for David's perspective of this role including his main responsibilities, projects undertaken, and key takeaways. 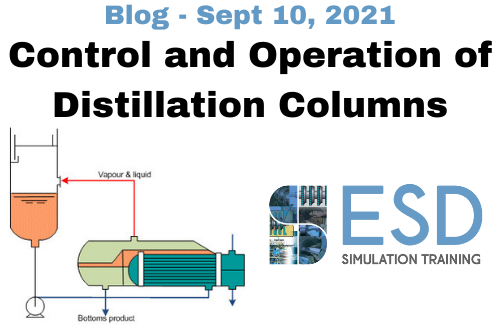 In the Process industries, distillation columns often play an important role. The primary function of a distillation column is to separate liquids from nonvolatile solids. With the importance of distillation columns, developing a well-versed understanding of them should be a top priority for all personnel. Our course, "Control and Operation of Distillation Columns" was developed specifically to address this need. Read on for more information! 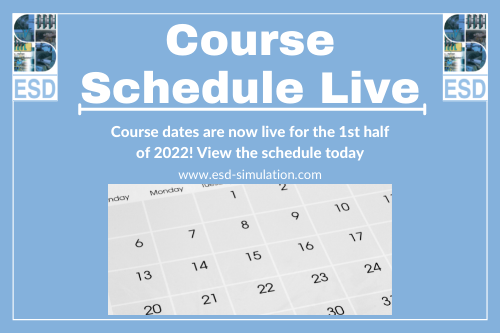 The schedule for our upcoming open courses are now live on our website! This schedule contains dates for our courses up to the middle of 2022. If you are planning your training for the new year, now is the perfect time to find the course date that works best for you. Read our blog for more information on this new schedule! 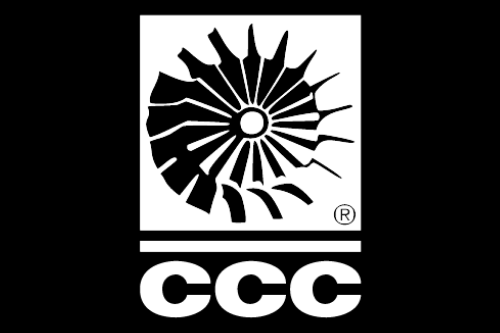 CCC Global has released a new blog on Carbon Capture & Storage and why it is an essential tool for the Oil & Gas Industry to reduce its carbon footprint and stay viable in the future. Click here to read the full article 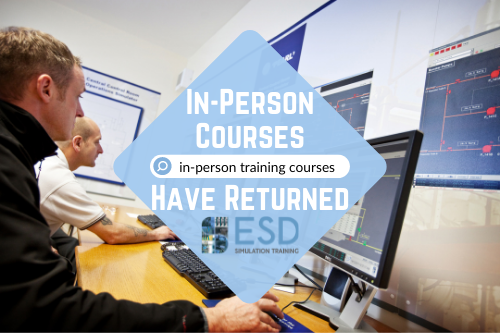 In-Person Training has finally returned! Following new COVID-19 guidelines, we at ESD Simulation Training are happy to announce that we are now able to resume offering our courses in-person, at locations all across the globe. Check out this blog for information on this transition and what it means for you! 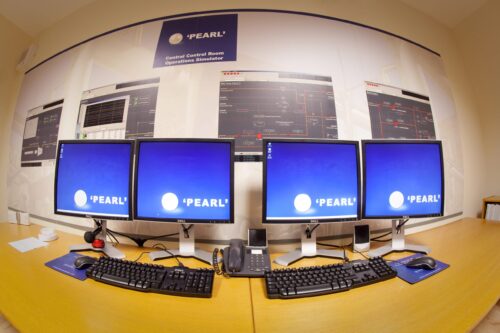 How to Learn about Control Room Operations

Control room operators are an integral part of Process Plants. However, training CRO's is a daunting task due to the level of risk to equipment and personnel associated with any mistakes. Learn about how we use dynamic simulation models to help delegates gain practical experience in a risk-free environment. 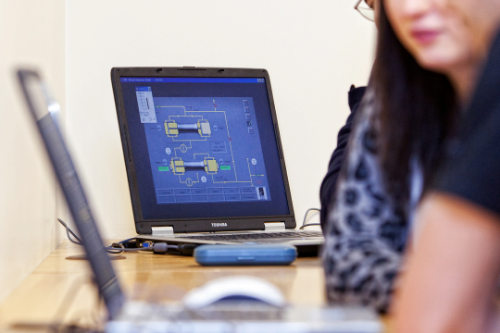 A Typical Day at an ESD Simulation Training Course

The structure of training courses is often overlooked and underappreciated. Most training providers design their courses differently and understanding a course's layout is so important when determining what courses to attend. Read on for information on the layout of ESD Simulation's courses. 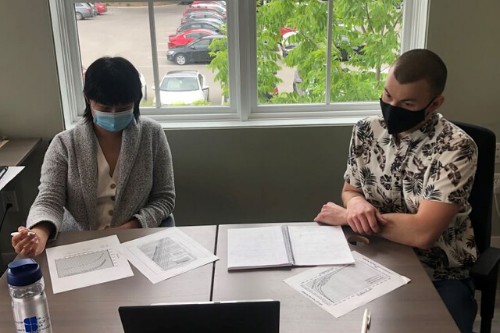 The Process of Glycol Dehydration

Glycol Dehydration is a common method utilized in the oil and gas industry to remove water from Natural Gas. Understanding the principles and operation behind a glycol dehydration plant can be intimidating as mistakes on-site can lead to expensive and dangerous consequences. The training that we offer... 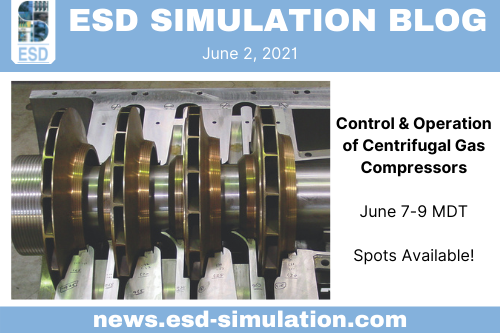 A Few Spots Left in Our Control & Operation of Centrifugal Gas Compressors Course!

There are a few spots left in our Control & Operation of Centrifugal Compressors Course running from June 7-9 MDT. Read on for more information about the course delivery, timeline, material covered, and who it's well-suited for! 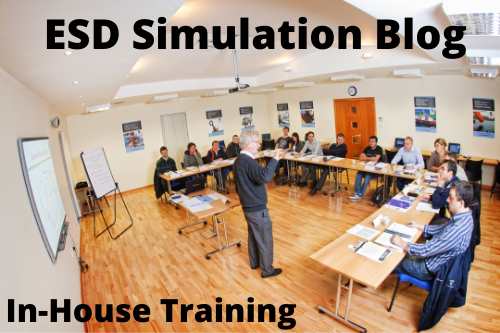 Building a new plant and want to train your operators? Upgrading your processes? Learn more about our In-House Training program where we can design a course to meet your needs and fully customize it to your process. 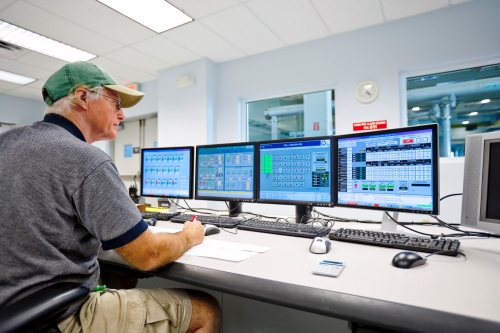 Our Advanced Process Control Course has been newly scheduled for as a 2-day course beginning on July 14th! Find out more about the course material and delivery information here!

Read all the news